In 2022, Fintona is proud to present the classic play, Antigone by Jean Anouilh. Featuring girls from Years 8 to12 this challenging and entertaining play enacts the battle of wills between King Creon and Antigone as they debate the role of law, leadership and free will as they both seek to do the “right” thing.

Often considered French playwright, Anouilh’s masterpiece, Antigone, which is inspired by Sophocles’ original play, is sure to engage and impress as Fintona’s incredible actors bring the powerful story to life.

Transporting you from Ancient Greece to modern-day Melbourne this beautiful production is sure to be a highlight of our school year. Tickets are limited, so book early to avoid disappointment.

The action follows the battle for Thebes in which both of Antigone’s brothers have been killed. Creon, now King, has decreed that while Antigone’s brother Eteocles should be given the usual respectful burial, Polynices must be left as carrion for scavengers. Antigone chooses to attempt to bury Polynices, and is brought before Creon as a prisoner. Creon attempts to overlook the offence, perhaps because Antigone is engaged to her son Haemon, but Antigone refuses to be denied the responsibility for her actions.

This production includes mature themes that are consistent with Ancient Greek Tragedy. Parent discretion is advised for students under 12. 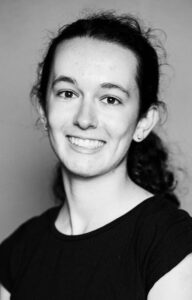 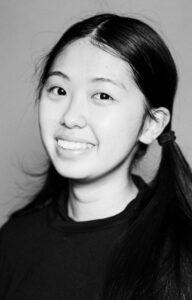 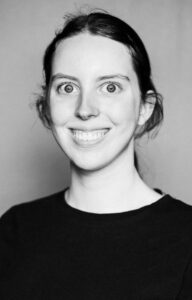 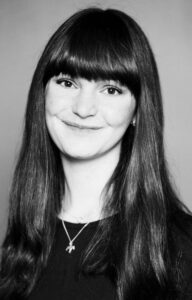 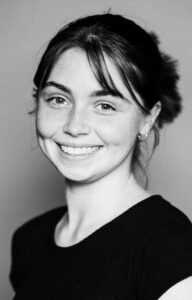 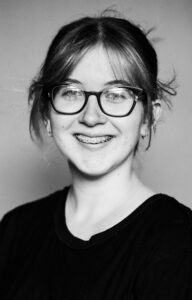 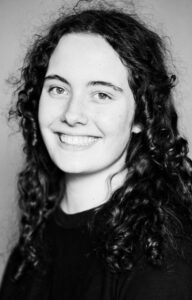 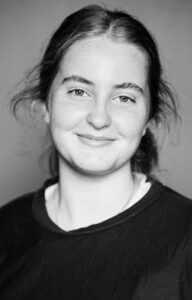 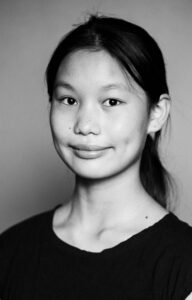 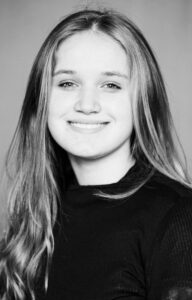 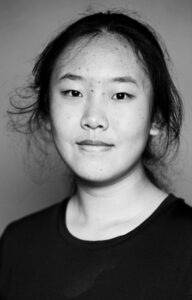 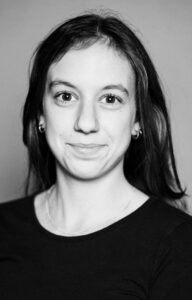 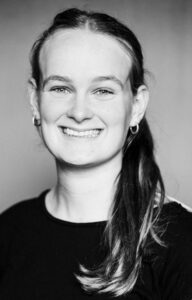 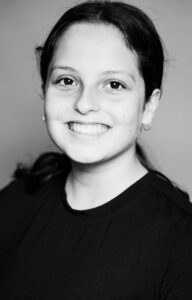 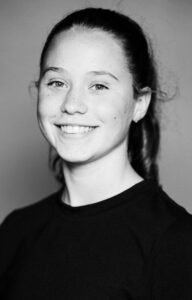 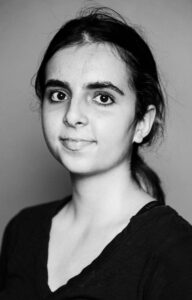 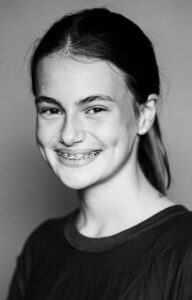 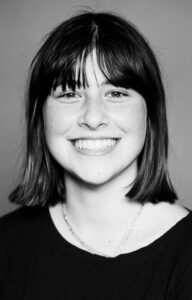 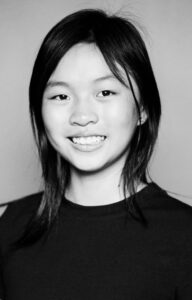